My Experience With “Fetlife” and What I Think of It

My Experience With “Fetlife” and What I Think of It

The only reasons why I joined fetlife is because I heard that the site is also a good place to talk about society and politics. The other reason is because I wanted to see if some women have the same interests as me. In this take, I’ll be telling what I’ve noticed about the site so far. By the way, Fetlife is for adults only (18 years and older) 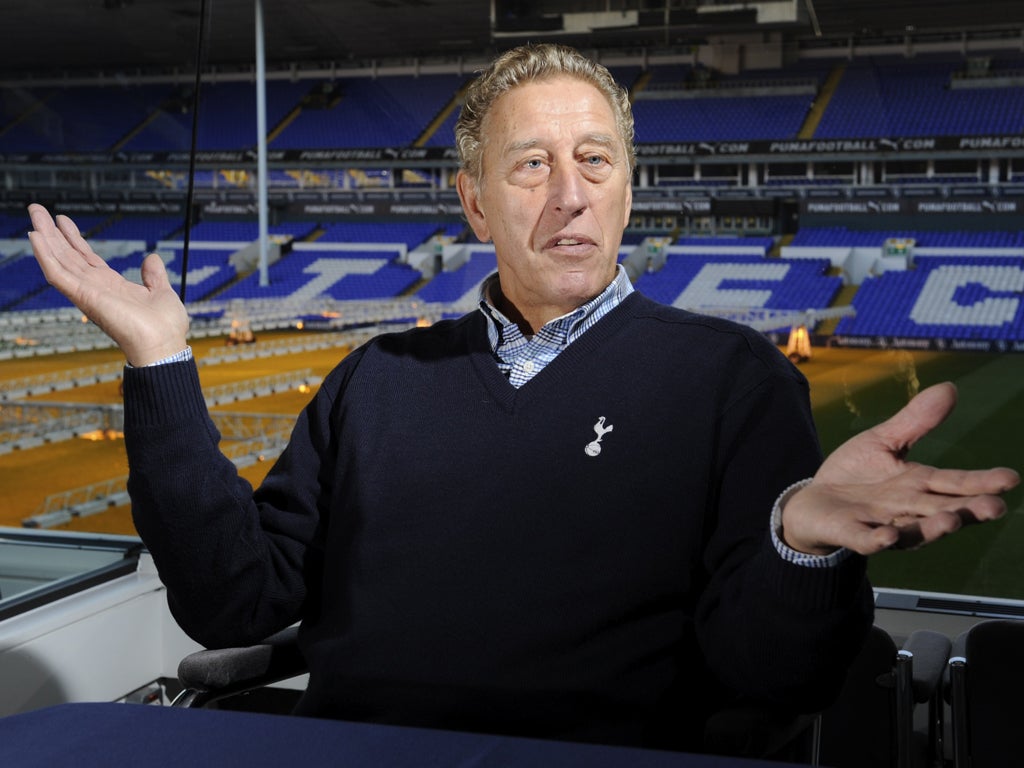 The layout and the purpose is very similar to Facebook but it has more lenient guidelines. Members of fetlife are allowed to post uncensored sexual photos and videos, curse words are also allowed. You have a section to talk about yourself, you can post statuses and “journals”. You can join groups(create groups as well) and associate yourself with various kinds of fetishes and you can “friend” people. There are still rules that must be followed. You can also block other uses and report users who break the rules.

You have people from all political points of view on there. So yes, people often get into heated debates on there. I’m independent-moderate with some sympathies towards the right, so I have gotten in heated debates with various far left wing people(feminists, far left liberals, pseudocommies etc) on there, so far I haven’t noticed any far right or neo Nazi users on fetlife. There are multiple groups(sections) where people can discuss politics.

3.) You can stay anonymous 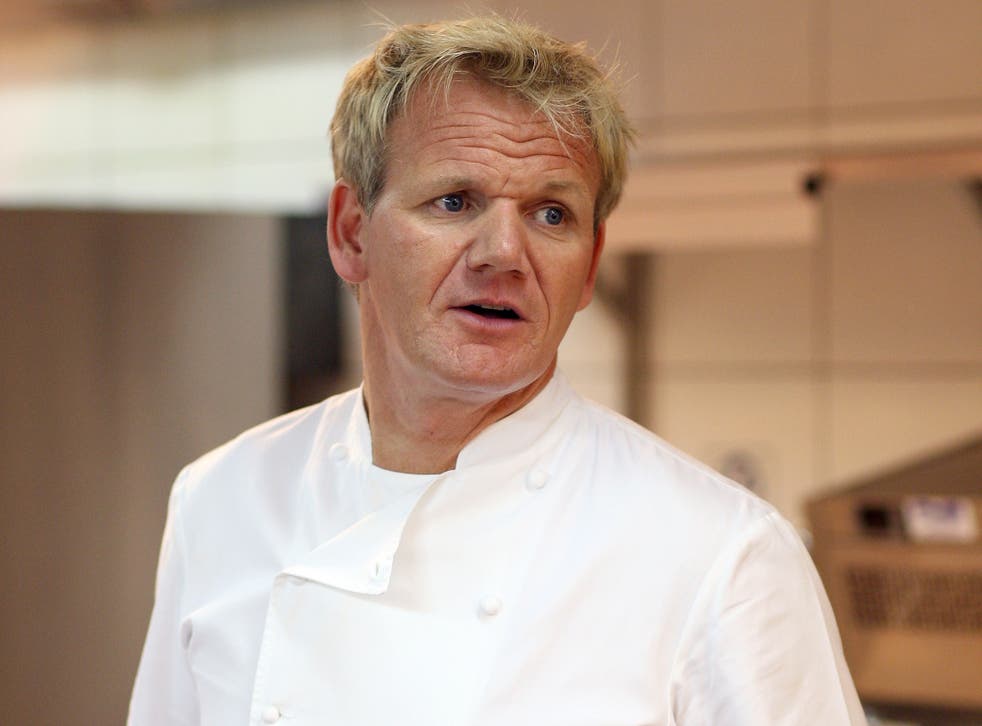 You don’t have to use your real name or be honest about what country you live in. On fetlife, I don’t use my real name or say what country I live in, I don’t show my face but I do post things I’m interested in such as trivia, quotes, hobbies, music links and socio-political posts.

Yes, some people don’t care if their faces are visible. They post pictures and videos of themselves. I will never show my face on there.

Ranting is acceptable, maybe someone got locked out of their car or failed a college course or other personal issues. However, people will always talk trash to the person ranting which can turn into a heated argument.

5.) A lot of people don’t identify as a straight on that site

Yes, I know it sounds ridiculous but that’s the major flaw of the site. Considering how most people would rather watch videos over viewing pictures. Users can watch their own videos though.

8.) My favorite section on the site

A very large and active group is a group where users can share trivia on movies, books, video games and music or simply talk about those subjects. Aside from discussing socio-politics, I like talking about entertainment on that site.

9.) People show their true sexual interests on that website

Regardless of their sexual orientation or sex, everyone is very open about their sexual interests on fetlife. A lot of women claim that they only say they aren’t “visual” in real life because of the social stigma but they openly admit on that site that they ogle men in public.

The “heteroflexible” men on that site say that even though they are straight, they occasionally see a “cute looking man” in public they wouldn’t mind having sex with.

Don’t use that site if you are http://hookupdate.net/local-hookup/akron/ easily bothered by sexual material. It’s not a regular social media account, it’s a website where people can primarily share their sexual behavior with the world. Yes, the following picture is from one of the sex scenes in “007 Die another day”.

I personally think it’s an alright website. It still has room for improvement, but it’s a decent website. I personally give it a 8.2/10 rating, if they ever make videos available to regular users, that would raise the rating to 9/10. I personally don’t know if I’ll always use fetlife. I might delete my fetlife account in the near future or at least temporarily deactivate it.